Gaigers has published revised information regarding the proposed Lavington Lane development in the village.

Since the last consultation event pre-application discussions have taken place with Wiltshire Council who raised a number of issues that they felt needed addressing/amending. Much of the proposal however remains the same and we can confirm that;

All previous comments on the proposal will still be reported within our Statement of Community Involvement, including those about the principle of the development and access issues, and as such they don’t need to be repeated. Comments should therefore focus on the changes to the internal layout of the proposed housing. Those key changes are as follows;

Overall the amended proposal maintains the key features that had a high level of support from the community at the time of the last consultation event and it is felt that the changes to the design and location of the central green area creates a better focus at the heart of the site. 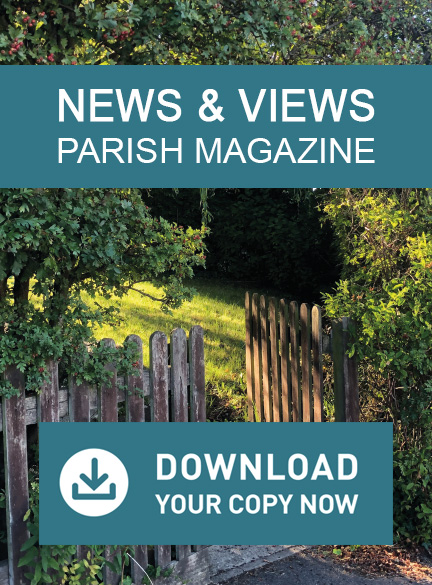